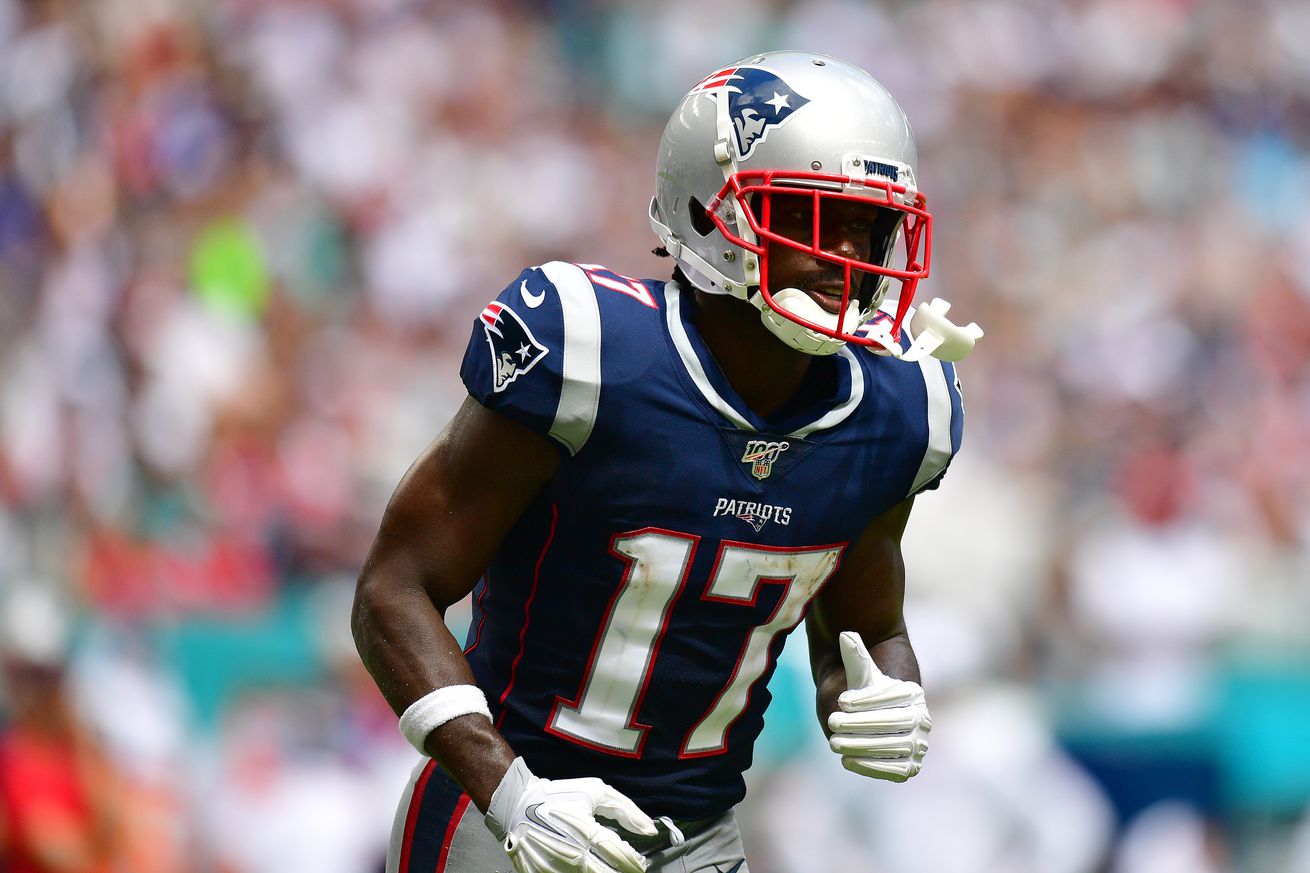 Another change for the team’s Week 12 opponent.

Not even two weeks ago the NFL world was flipped completely upside down when the Oakland Raiders released wide receiver Antonio Brown just to see him sign with the reigning Super Bowl Champion New England Patriots.

Football fans everywhere had jokingly predicted that Brown would end up with the authors of “The Patriot Way”, but to see it actually happen jolted the league. Brown has had controversy after controversy, legal issue after legal issue, follow him in recent memory, but still New England gave him a chance.

This impacted the Cowboys because this season they’ll play the Patriots in the regular season for what could be the last time in the Bill Belichick and Tom Brady era (although with them you never know). That all changed on Friday afternoon when the Patriots announced that they have released the troubled wide receiver.

There are a lot of real life issues surrounding Antonio Brown and the most important thing is that those who may have been hurt in all of it are taken care of and that the proper legal action is taken.

Obviously this has football ramifications too, namely that Dallas will visit New England in Week 12. What’s more is that the Cowboys appear to be a Super Bowl contender and the Patriots always are, one of the best receivers in the game will now not be on the Patriots roster when Dallas faces them.

Antonio Brown played in one game for the New England Patriots, a victory over the Miami Dolphins. Dallas hosts Miami this Sunday at AT&T Stadium.

WATCH: Panthers QB Cam Newton will not play against Cardinals

Cowboys vs Dolphins: Writer predictions for Week 3 matchup with 0-2 Miami