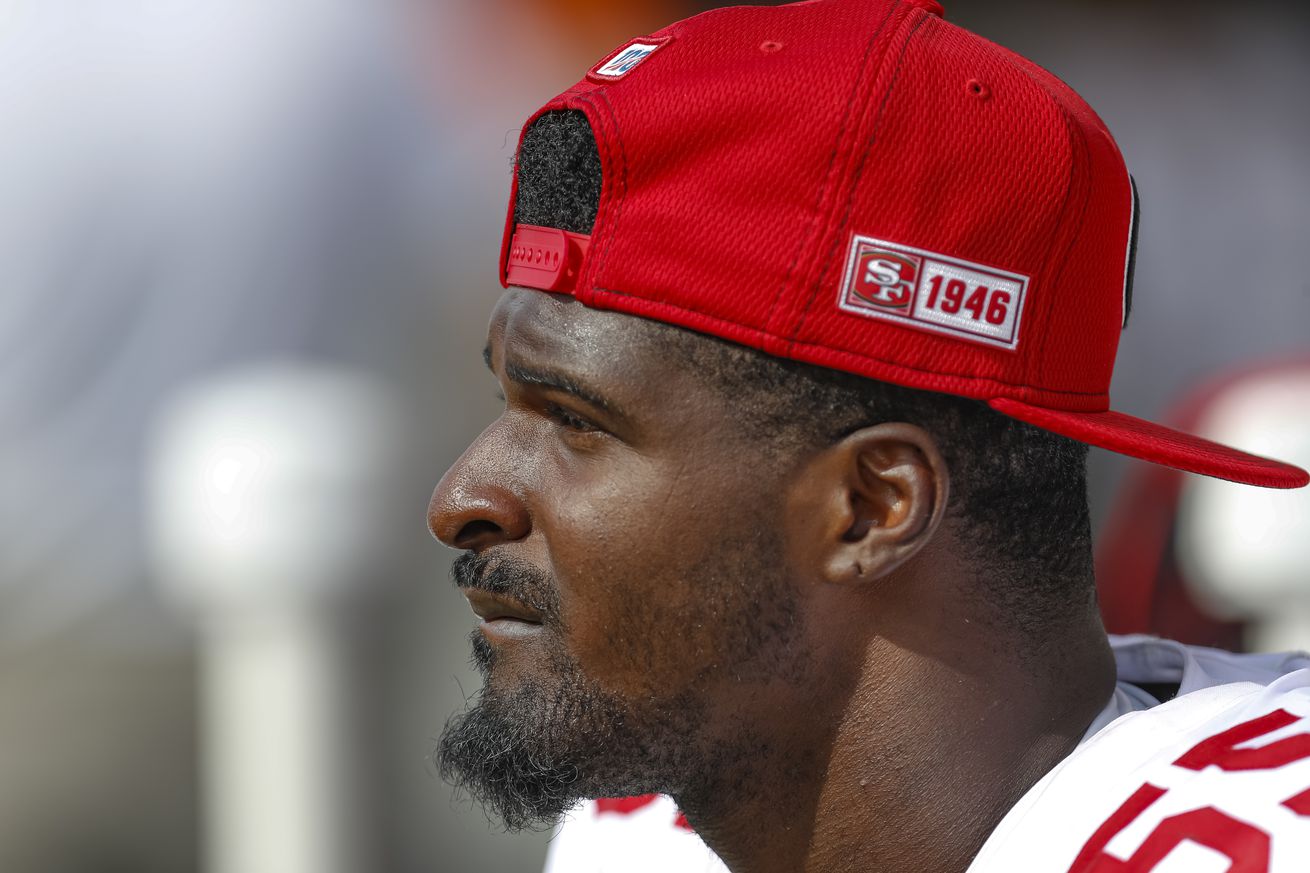 Ford is expected to be a game-time decision

Earlier today, the San Francisco 49ers placed WR Trent Taylor on the short-term injured reserve list. He’ll have to miss a minimum of eight weeks now. Head coach Kyle Shanahan said that Taylor had some issues/flareups with the soft tissue around his broken foot.

Taylor on his foot: “The bone looks great. It’s the rest of my foot that doesn’t want to react right now. I’ve got to listen to my body.” He said patience would be the key to a full recovery. Here is the injury report from today:

The 49ers were supposed to practice Friday, but they changed that to a walk-through after a couple of intense practices earlier in the week, so Ford didn’t get to practice today truly. Shanahan spoke about Ford:

“I know he’s feeling better now than he has the last few days, but he’s still not fully there, yet. We’ll see how these last 48 hours go. Hopefully, they go well. If it does, I know he feels confident to go out there, especially with time off the following week.”

That’s a different way to look at it. With the bye week coming up, the 49ers could use this time to give Ford extra rest. Shanahan implied that Ford could give it a go against the Steelers knowing he won’t have to practice or test his injury for another week.

The good news is Hurd is still on track to return after the Niners bye week. Here is what Shanahan had to say:

“He’s on track,” Shanahan said of Hurd. “We’ll see how it is once we get back from the bye week. I know he has a lot of work to do when we all get away from here a little bit for the four days. It’ll be big the work he puts in when we’re away. We expect him to be ready when we get back.”

Seaside Reactions: Why the next 10 days could be everything for the Seahawks season

‘Number One Boys’: Watch Episode 7 of Our ‘Succession’ Aftershow