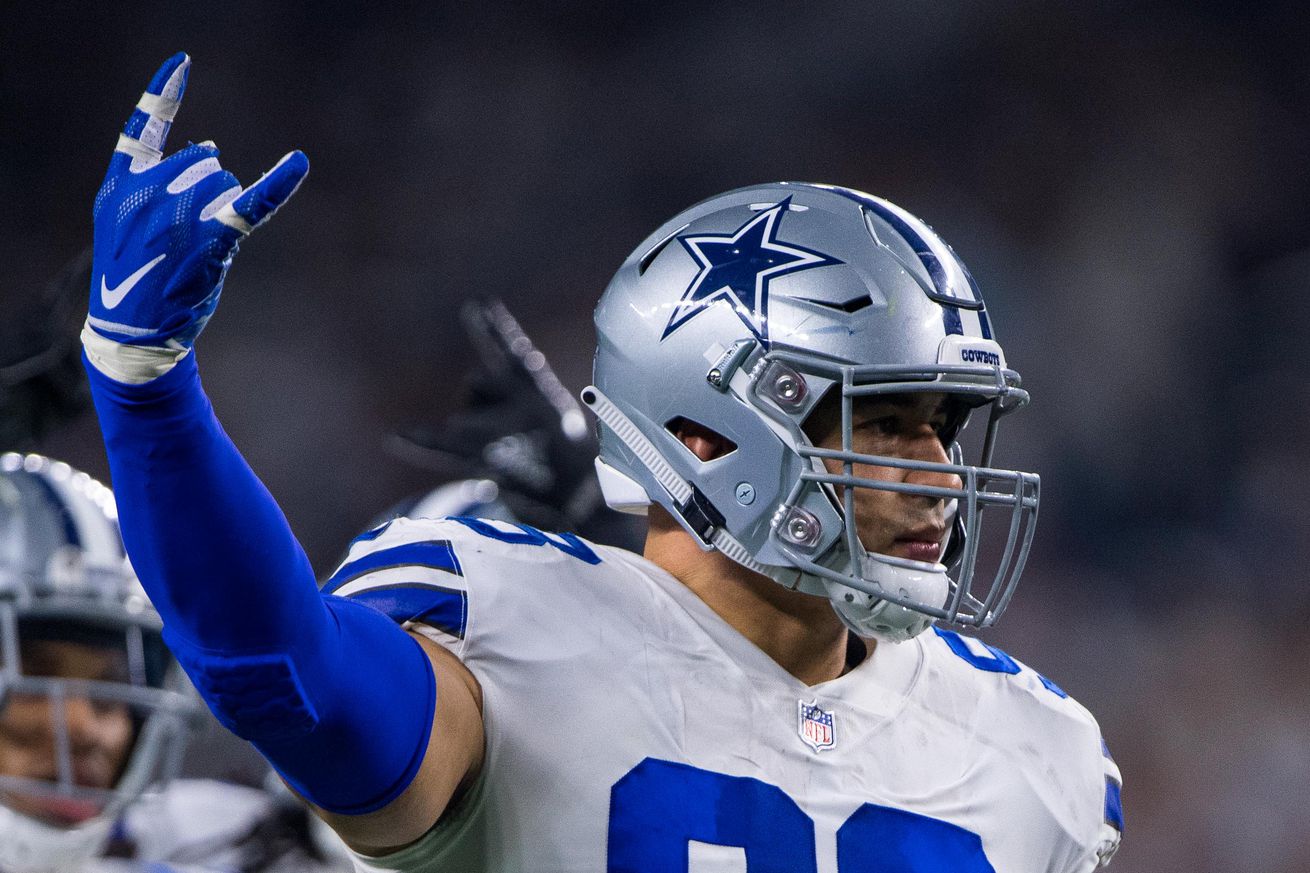 The Cowboys look like they will be without a few starters on Sunday.

Nothing has really changed for the Cowboys as they prepare for their Sunday game against the Miami Dolphins. The Cowboys could be without four starters when they take the field. Given the state of the Dolphins team at the moment, you can guess the Cowboys are going to be very cautious with any player who is injured and wouldn’t mind resting them another week in hopes they can play against the Saints.

One player who will not play against the Dolphins or Saints is wide receiver Michael Gallup. His first chance to return should come the week after the Saints game. Dallas might be missing two guys along the defensive line who have been starters, although one of them was likely going to be demoted to rotation player this week. Tyrone Crawford has missed both practices this week with a hip problem, but he was likely going to be replaced by Robert Quinn in the starting rotation. Quinn reportedly had no issues with his hand in yesterday’s practice so he should be good to go on Sunday. Antwaun Woods missed practice again and if he can’t play, the Cowboys might finally give Trysten Hill a go on the active roster.

Tavon Austin still hasn’t practiced after suffering a concussion meaning Cedric Wilson might be the backup receiver behind Amari Cooper, Randall Cobb and Devin Smith. Luke Gifford is the other Cowboys player who hasn’t practiced this week.

No change to the practice report today. Starting to look like the Cowboys may not have either Woods or Tavon Austin on Sunday #cowboyswire pic.twitter.com/aLnl98lzy9

The Dolphins could be without safety Reshad Jones and wide receiver Albert Wilson.